The Dirty Truth About Tuna - Part 1

I love spicy tuna rolls. But it's not for the obvious delicious reason. It's because of the liver-healing secret that lies within their main ingredient: tuna.

For years, doctors have warned for pregnant women and even children to steer clear of too much tuna because of the mercury inside of it. But the truth is, no one has ever told you about this secret hiding right in some of your most favorite foods like sushi, salads, and tuna melts. 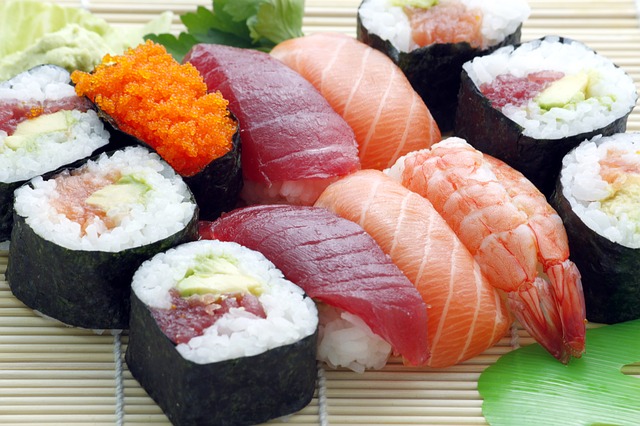 Much of this tuna secret has to do with something called N-Acetyl Cysteine (NAC). Before we jump into this mind-blowing tuna secret that could help heal your dying liver, promote easier weight loss, and give you vibrant, all-day long energy... You must understand what NAC is and how it works. 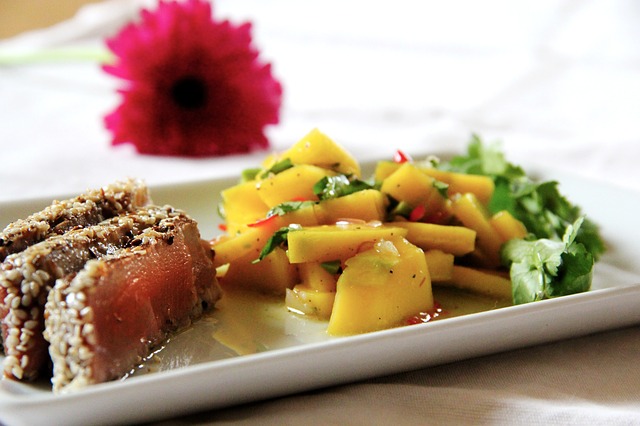 You see, cysteine is an amino acid that is found in protein-rich foods like meat and eggs. It's also available as a supplement. N-acetyl cysteine (NAC) is a derivative of cysteine that has been modified to make it more absorbable.

NAC is considered to be a semi-essential amino acid. This means that under normal healthy conditions, your body can synthesize cysteine on its own without outside help. However, some people may not be able to stay at optimal levels and could benefit from supplementing with it. NAC's chemical structure is similar to the amino acid cysteine. Cysteine is found in high amounts in many different foods.

However, studies show that orally ingested cysteine doesn't seem to be utilized by the body very well – only 7% of it gets absorbed into the bloodstream. NAC has been modified from its original state as cysteine by adding an acetyl group to it, which makes the cysteine more bioavailable.  NAC contains an acetyl group, whereas cysteine does not contain any acetyl group. A quick chemistry refresher: Acetyl groups are derived from acetic acid. Acetic acid is the same acid found in vinegar. This means that while NAC contains acetic acid, cysteine does not contain any of it. Bioavailability refers to how much of a substance can be used by the body. Acetylation is an increase in the amount of bioavailability of certain drugs and nutrients.

Cysteine works in the body by producing a compound called glutathione. Glutathione is a powerful antioxidant that protects cells from oxidative damage caused by free radicals. Free radicals damage cells, which could lead to cancer or other diseases. Glutathione also plays a key role in detoxification of the body, which is why NAC has been studied for its abilities in helping people with dependency. This damage from free radicals is due to an increase in oxidation. NAC is not glutathione itself, but it is converted to glutathione in the body after it has been taken. NAC can raise glutathione levels directly by acting as a precursor. Glutathione plays an important role in detoxification and helps maintain overall health through its antioxidant effects.

NAC may help remove toxic substances from the body. NAC supplementation increases glutathione levels in the cells, and also helps recycle existing glutathione so that it can be used again. Our bodies use glutathione to help remove toxins and heavy metals like mercury and lead from the body. Higher glutathione levels can reduce exposure to these toxic substances by keeping them bound up in the cells. This is why NAC supplementation has been studied for its ability to decrease symptoms of exposure to various toxins such as arsenic, cadmium, manganese, and mercury. In addition, some animal studies suggest that NAC supplementation helps protect against liver damage caused by acetaminophen, a common drug found in many over-the-counter and prescription pain relievers. But there's so much more...

In my never-seen-before research video, you'll find out how both NAC and tuna fish play a major role in keeping your liver clean.

P.S. Check out the Longevity Insider YouTube Channel!
The ONE “Healthy” Food
You Should Never Eat