The Breach of Our DNA Security – Part 2

Proteins do much of the work inside the cells and are responsible for the structure, function, and regulation of the body’s tissues and organs. They can be described according to their large range of functions in the body, listed in alphabetical order: 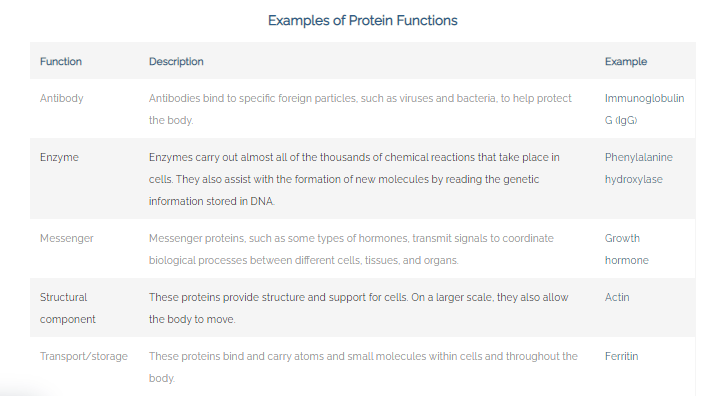 Proteostasis, or protein homeostasis, is a balanced state in which the cellular pathways required to produce proteins works flawlessly. This state is maintained by a system that adapts to meet the requirements of the cell, known as the proteostasis network (PN).

A 2020 research review states that the PN “comprises the machineries for the biogenesis, folding, conformational maintenance, and degradation of proteins with molecular chaperones as central coordinators.” This means that from the creation of a protein to its maintenance to its deterioration and ultimate removal, the PN is intricately involved in upholding the integrity of the entire proteome.

The PN does this sophisticated work using the following elements:

As we age, our ability to sustain the essential process of proteostasis dwindles. The complexity and importance of this cannot be overstated. Internal and external stress can cause the unfolding of proteins or the improper folding during protein synthesis.

This inevitably leads to clustering and clumping, and eventually the accumulation of damaged and harmful proteins. All of this results in proteotoxic effects, which Sandri and Robbins refer to as “the adverse effects of damaged or misfolded proteins and even organelles on the cell.”

The good news is that there are “promising examples of genetic manipulations that improve proteostasis and delay aging in mammals.”

Even better, I've cracked the code for the top cause of early aging right here.