A Win for Monsanto?

What Does It Mean for the Future of Food?

Monsanto is claiming victory this week after the Supreme Court reached a decision on their genetically modified alfalfa seeds.

In a 7-1 decision in Monsanto Co. versus Geertson Seed Farms, the court found that a district court exceeded its authority when it halted the planting of Monsanto's Roundup Ready Alfalfa until an Environmental Impact Statement was completed.

Opponents of genetically modified organism (GMOs) claim that not enough is known about their health effects.

“Monsanto and farmers in the United States are thrilled with this decision, which is far-reaching in its look at the regulatory framework that should govern biotech crops,” said David Snively, Monsanto's general council.

So while Monsanto is claiming bragging rights, the environmental groups that brought the suit are saying that the agricultural behemoth is just blowing smoke.

In an op-ed for the Huffington Post, Andrew Kimbrell — the Executive Director of the Center for Food Safety, a plaintiff in the case  — had this to say:

Despite what the biotech seed giant is claiming, today's ruling isn't close to the victory they were hoping for.

This Court opinion is in many ways a victory for the environment, the Center for Food Safety, for farmers and for consumers and a defeat for Monsanto's hopes of a green light. To represent this opinion in any other way is just spin.

The spin from both sides is starting to make me a little dizzy. 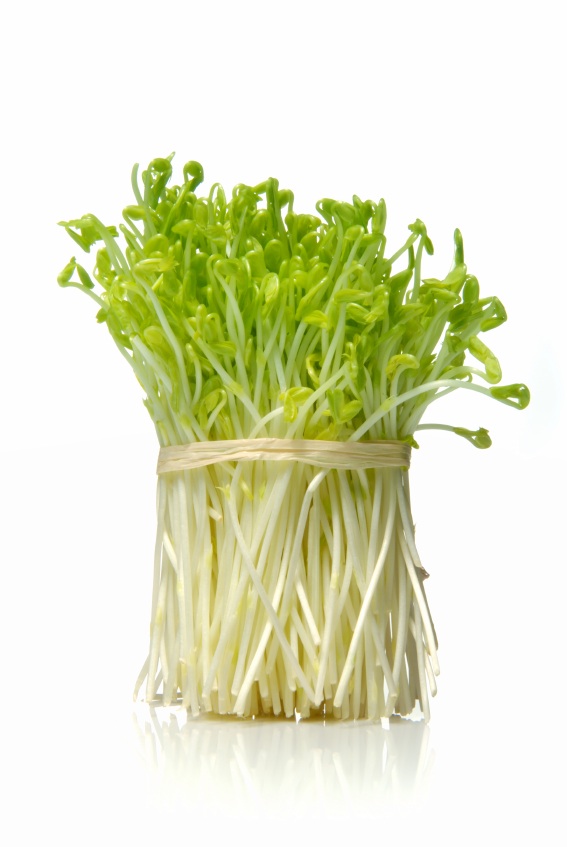 Kimbrell goes on to cite the fact that the court upheld the current ban on planting GMO alfalfa until at least next year, when the Agriculture Department has to approve the crop before growing can resume.

But the department said that it was on target to complete the necessary Environmental Impact Statement before next spring's planting  — paving the way for full deregulation of Roundup Ready Alfalfa.

Meanwhile, there is still widespread opposition to that scenario...

Over 50 lawmakers have already stepped in to petition the USDA to keep genetically-modified alfalfa out of U.S. farms.

In a letter to Agriculture Secretary Tom Vilsack, the lawmakers stated:

"We believe that the broad regulatory authority available to you has been ignored, in order to justify deregulation of a biotech crop that has limited utility to anyone except the manufacturer."

Both Monsanto and the environmental movement are still holding their collective breath, as another court case waits in the wings.

A hearing regarding Monsanto's Roundup Ready sugar beets was initially set for July 9, but it has been postponed until August while all parties digest this week's decision.

In that case, the court has previously ruled that the USDA did not conduct a proper environmental review before approving the GMO sugar beets.

All spin aside, one thing is for sure... this fight ain't over yet.